Most of the time this website, or others like it, tend to lack content is due to the godawful practice of DOCUMENTATION, or scanning, or photos makin. When a drawing grows beyond the borders of the local copyladen’s scanner, then the camera kicks in, which is lame, and takes terrible images of low resolution and all that cross hatching is left to rot. Solutions have been attempted, bought a new camera, nope, its ok, but nope, borrowed one with some kinda DSLR magic built into it, nope again, borrowed two entire human beings who identify as photographers, and yet with all the might of modern lighting and fancy cameras, nothing quite like a fresh crisp 600 dpi scan was brought to bear.

So I gave up. But then yesterday I was like, maybe someone has made a new method of scanning which I can just purchase and live the easy life. Not really, but I found somebody who ripped up a scanner to do what I wanted: https://mpetroff.net/2013/09/scanner-modifications-to-scan-large-documents/

Seeing as I had a spare scanner and the trusted combo of pliers and rusty box cutter I gave it a go. There is a strange white strip under one bevel, this is important, I didn’t know cause I didn’t read the article really, and wound up with this: 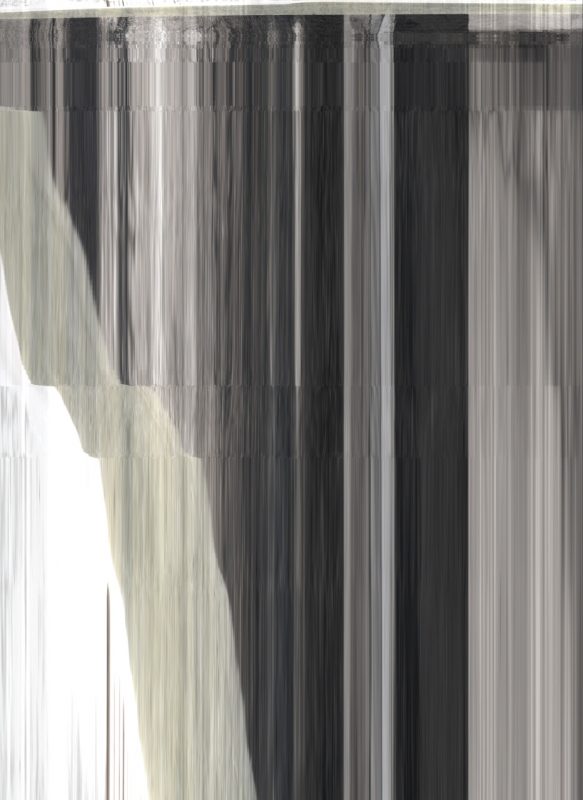 Kept messing with it and skimming the article/comments and somehow produced this one, better than 90% of the photos, but still not quite right.

So I cut a piece of paper like the article says, then I got lines all the time. Which are due to something about calibration issues which give a cool Francis Bacon streak effect that well, I didn’t feel I could take credit for 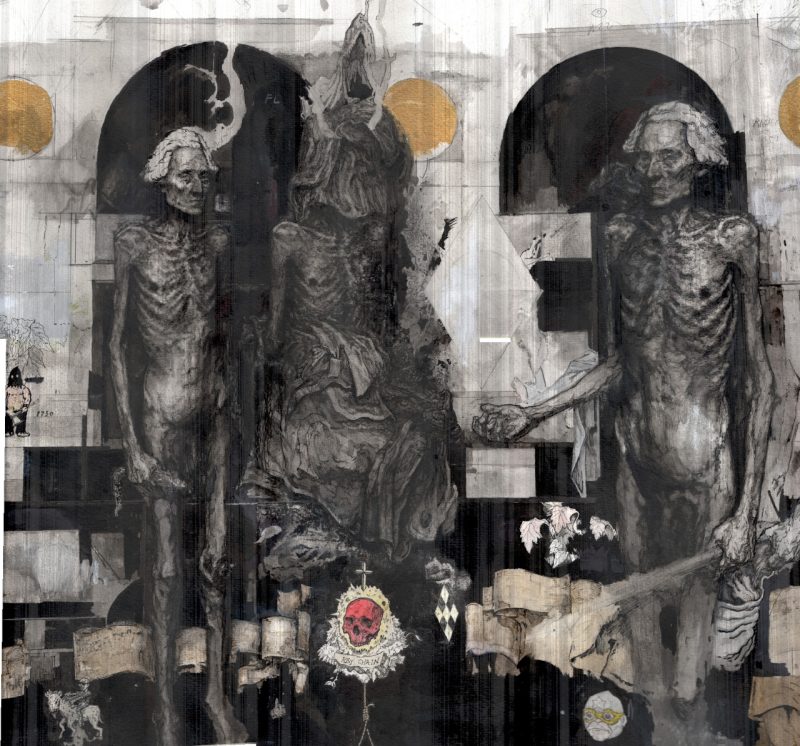 So unwrap the masking tape that bound the thing together once more, pray I don’t flood it with dust or whatever other molecules might make this fragile and battered device collapse. Intensify skimming of article and found that I needed to make small pen marks on the paper. More tape and time later. 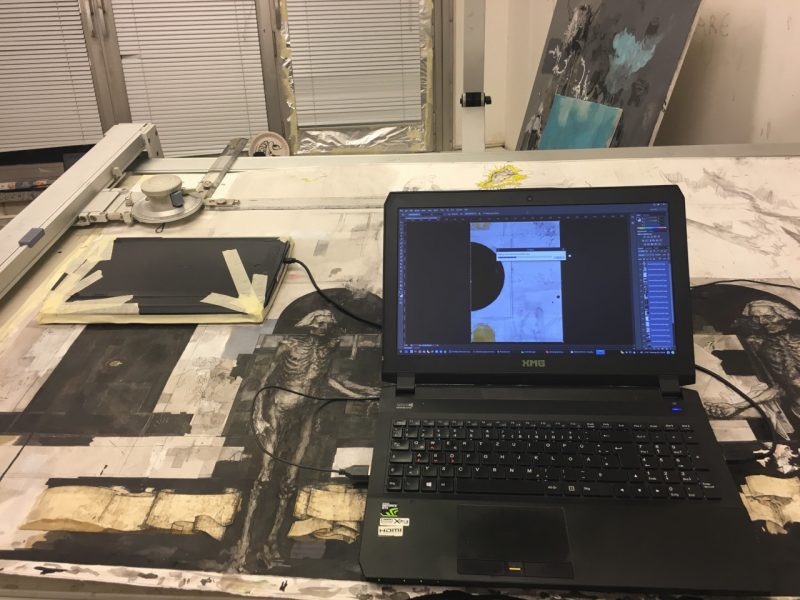 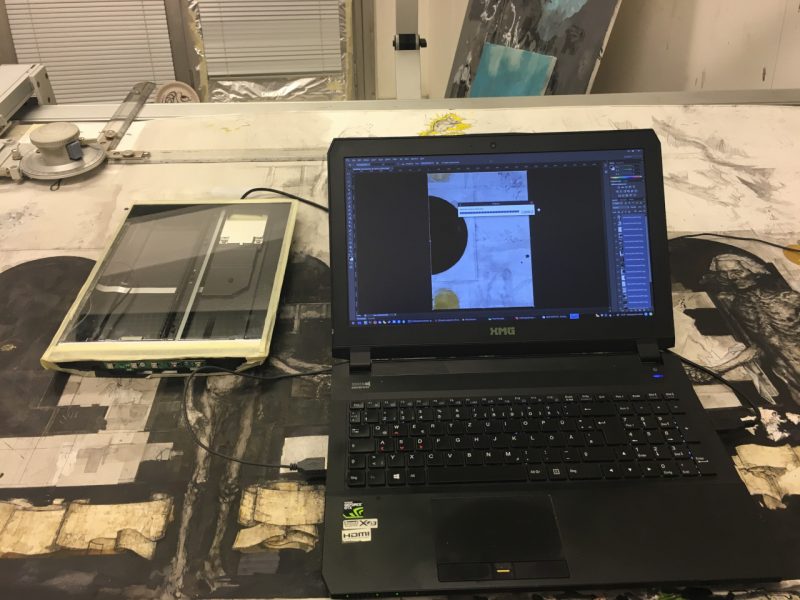 And shockingly enough its working. I can only pray it continues too, I have wrapped it in a plastic bag and hope for the best. The final scan I made was massive, and did not come out 100% as I missed some spots, but below all this text is the results.

HERE ARE SMALL NOT 1GB VERSIONS IN A GALLERY 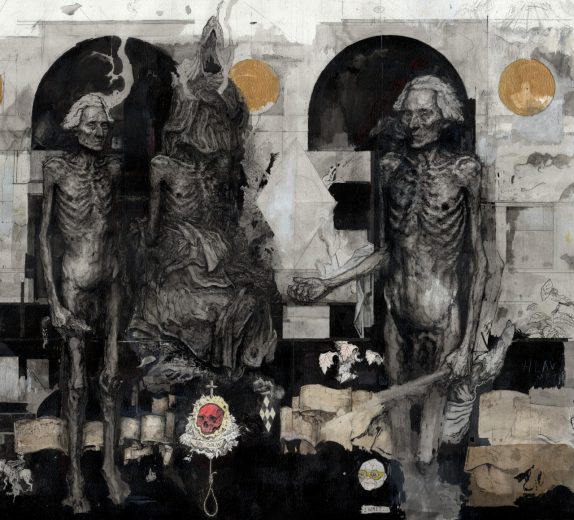 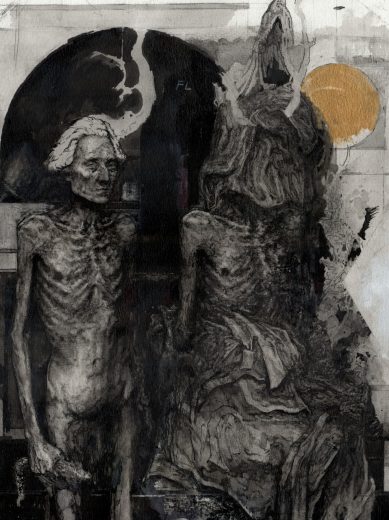 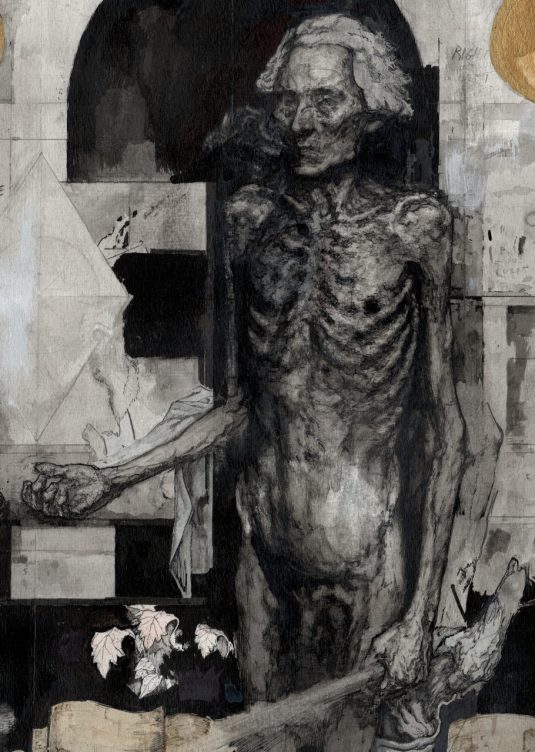 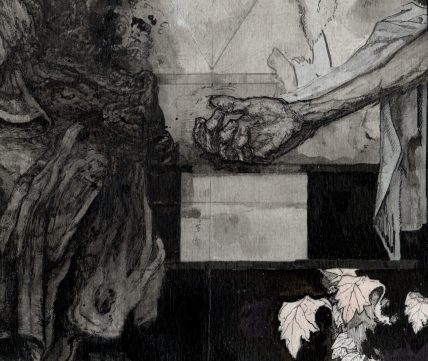 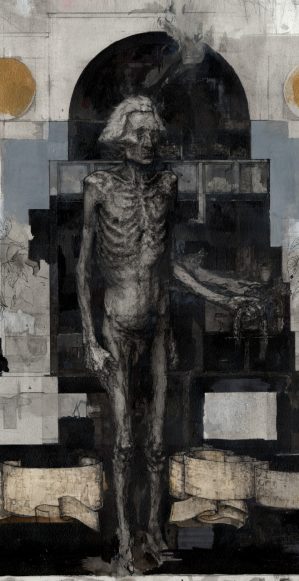 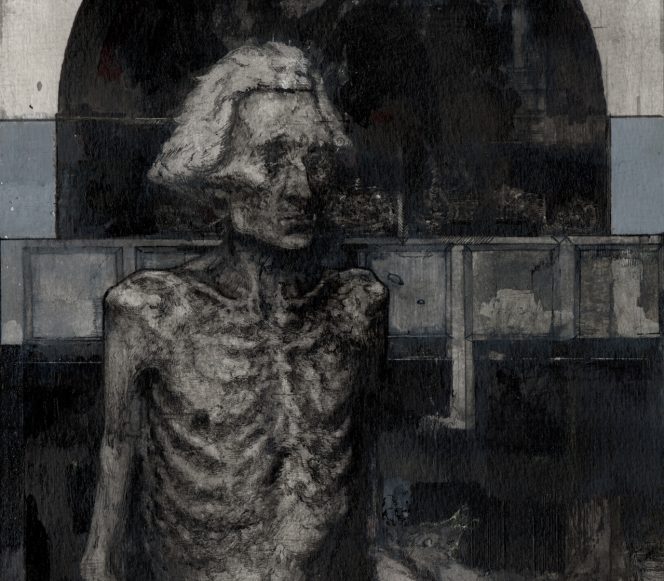 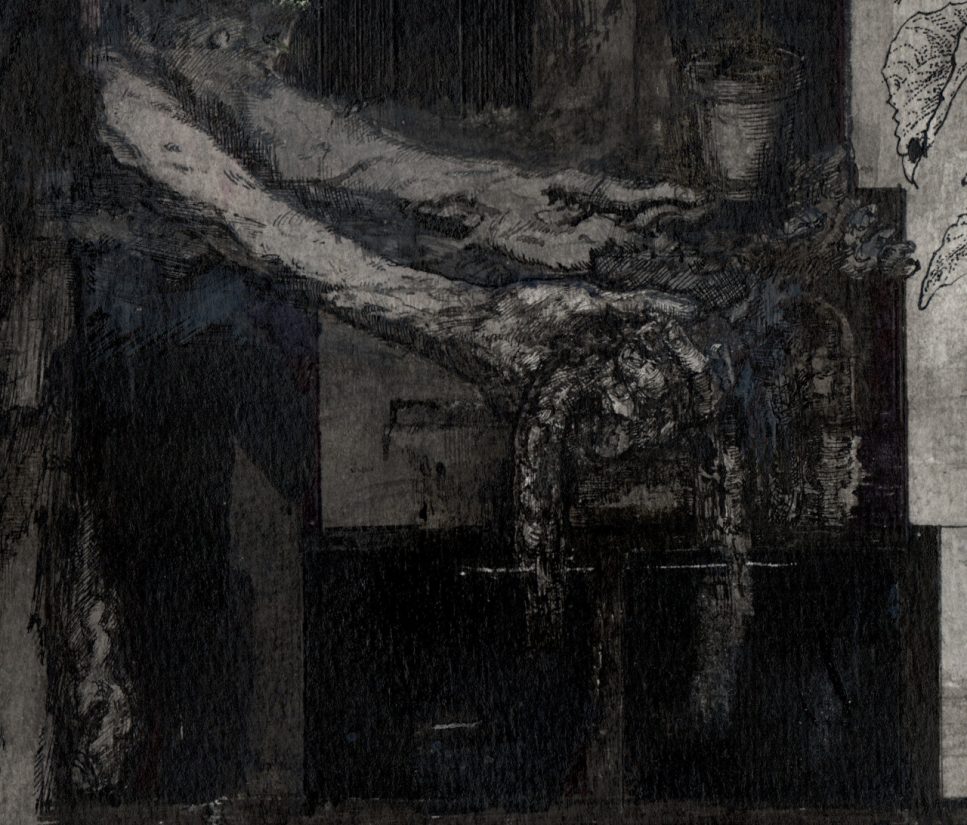